The application and review process for LEAPS 2021 is now completed, and all final offers have been made and accepted. The organisers and the advisors of the LEAPS projects thank all the students who applied for the 2021 LEAPS program. Due to the high number (more than 300) and the high-quality of applications, choosing the best candidate for each project has been a hard task. If you have not been contacted, we would like to encourage eligible candidates to re-apply next year.


LEAPS is an opportunity for students with an interest in astronomy and astrophysics to perform a 10 week summer research project in collaboration with a research scientist from Leiden Observatory or ESA. The program is open to all students not currently engaged in a Ph.D. program, although most past participants have been senior-undergraduate or masters' students who are enthusiastic about research in astrophysics.

Students are selected for the program based on their academic achievements and research potential. Each applicant has the opportunity to choose up to two projects of interest, and they are selected by project advisors based on what they indicate their scientific interests and experience to be. Research at Leiden Observatory and ESA takes place on a diverse array of topics (see below for LEAPS 2021 projects), and student projects will likely consist of anything from the analysis of data from world-class telescopes, to large computer simulations, to hands-on work in the astrochemistry laboratories. 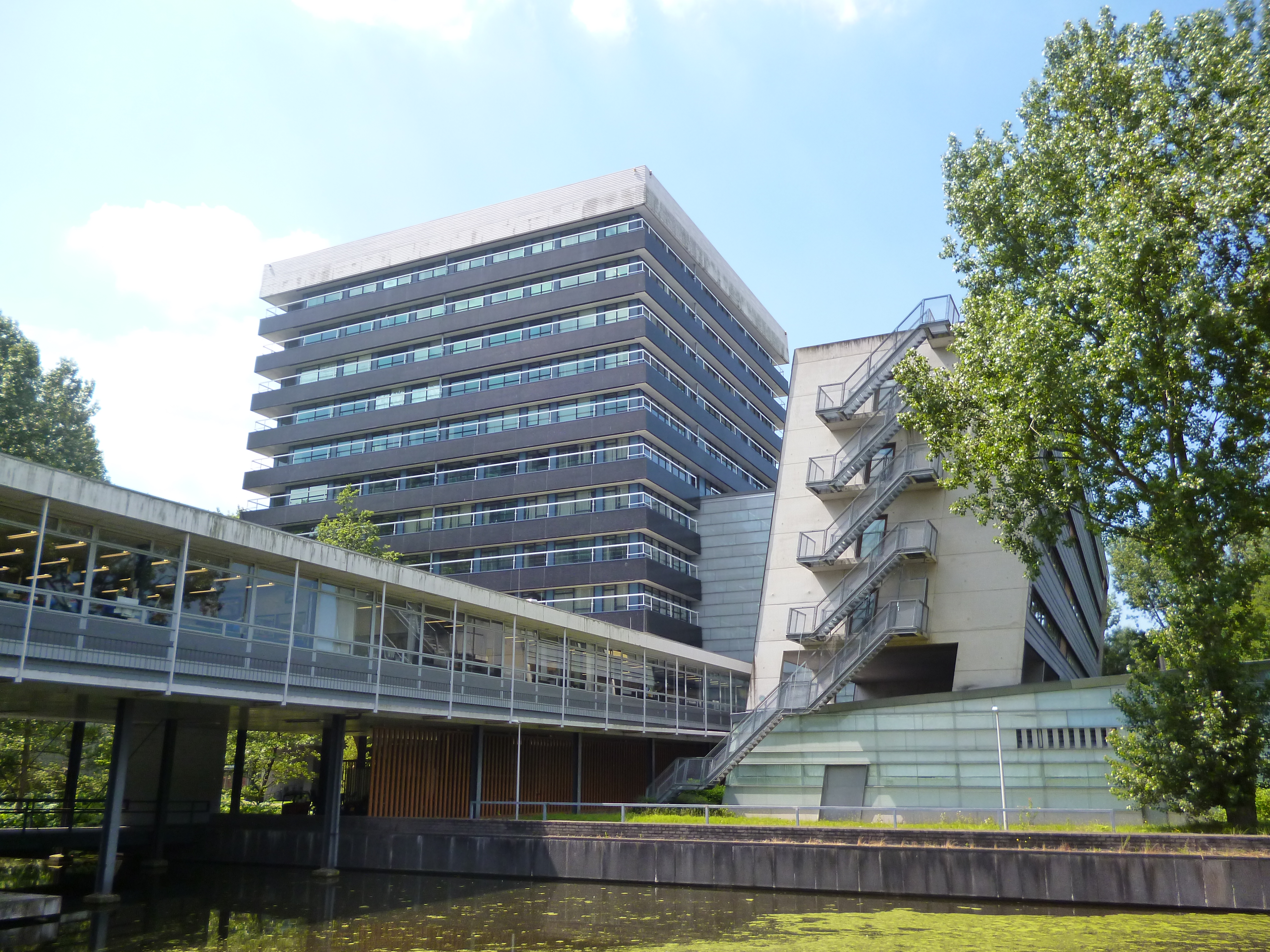 Leiden Observatory (located in the Huygens and Oort buildings, Niels Bohrweg 2, Leiden) is a world-class institute for research in astronomy and astrophysics based in the Netherlands, approximately 35km from Amsterdam. The atmosphere at the observatory is dynamic, with approximately 100 faculty/research scientists and 70 graduate students engaged in astrophysical research on a wide range of topics. Major fields of interest include extrasolar planets, star formation, cosmology, galaxy formation, instrumentation, and astrochemistry. Multiple research projects will likely be available within these fields. 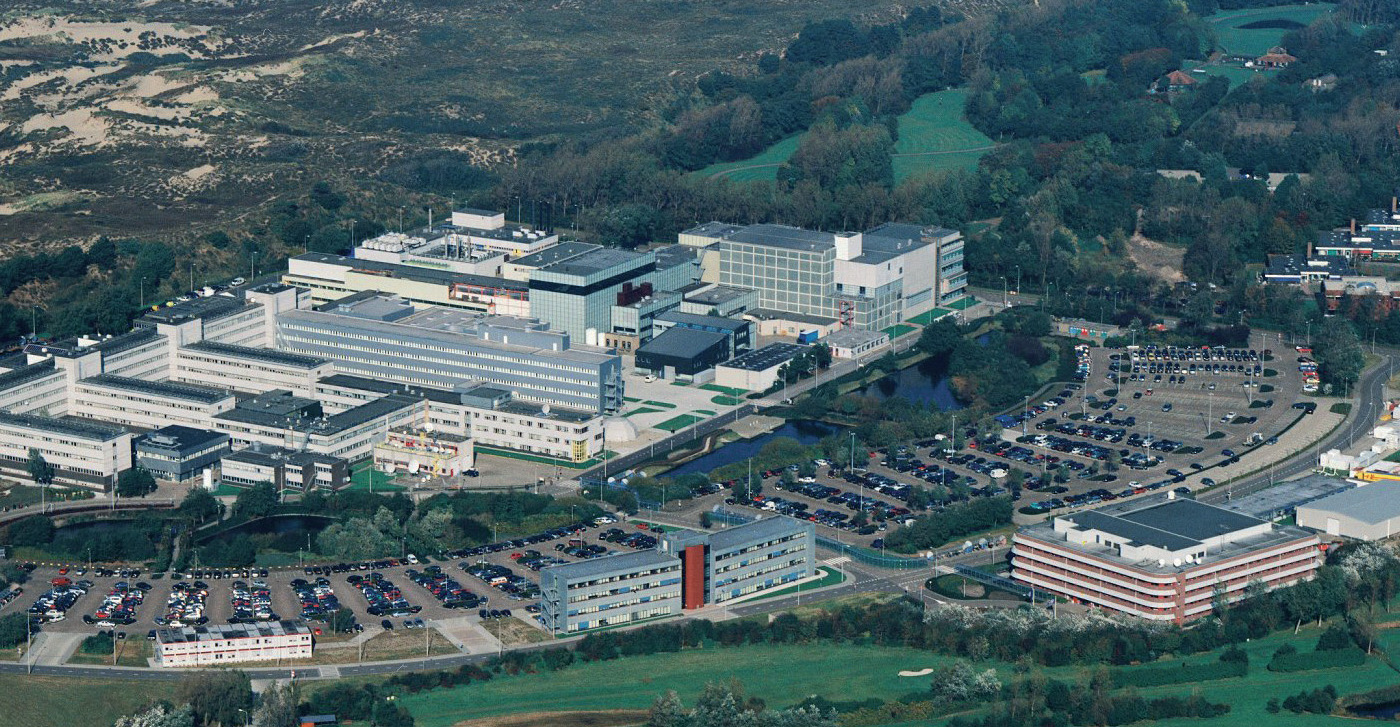 ESTEC is ESAâs largest establishment, and its technical and organisational hub. ESA develops and manages many types of space missions, from exploration, telecommunications, to earth and space science. The Research and Scientific Support Department at ESTEC consists of approximately 40 staff scientists, with research interests ranging from the geology of planets in our solar system, to plasma physics in the magnetosphere of the Earth, space weather, to observational astronomy with ESA's space missions such as Planck, Herschel, GAIA and EUCLID.


The application process for LEAPS 2021 is now complete. We encourage interested and eligible candidates to apply next year.


The program is open to all international students provided they are not currently enrolled in a Ph.D. program. For ESA projects (Type of project: ESA), in case of equivalent qualifications, preference will be given to nationals of one of the following ESA member states and cooperating states: Austria, Belgium, the Czech Republic, Denmark, Estonia, Finland, France, Germany, Greece, Hungary, Ireland, Italy, Luxembourg, the Netherlands, Norway, Poland, Portugal, Romania, Spain, Sweden, Switzerland, the United Kingdom plus Canada, Latvia, and Slovenia. The working language of the observatory is English, and students should be sufficiently proficient in English to perform a research project. 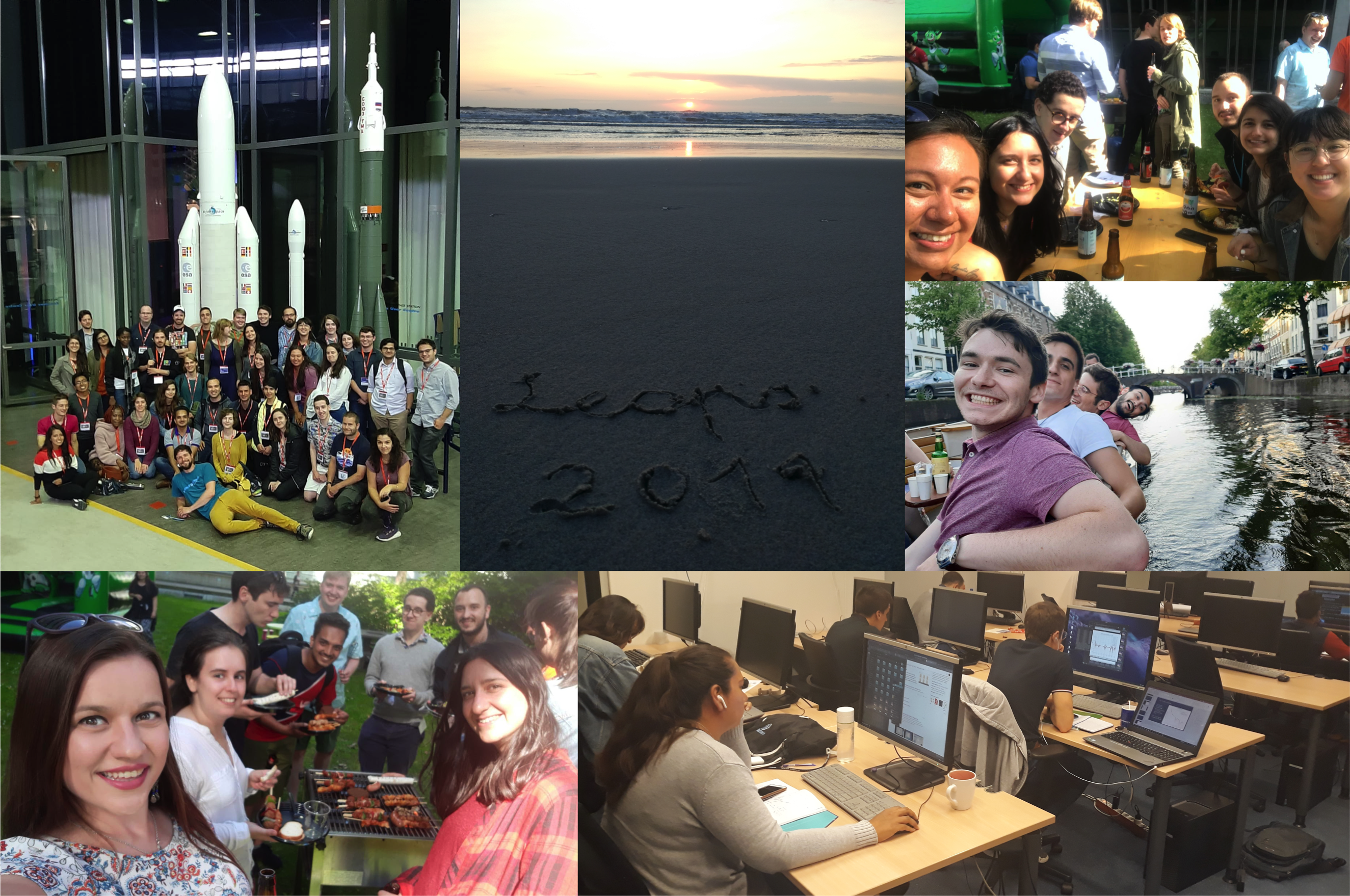 The LEAPS 2019 cohort had a great summer in Leiden and are already starting to share their research results with the world.

The 2013, and 2014 groups of LEAPS students also performed very well and the first scientific publications are out!

Figure of the submitted paper by Fiona Thiessen, students of the LEAPS 2013 class. (a) M3 color composite image of the Imbrium basin (red: IBD1000, green: IBD2000, blue: R750 nm). Numbers indicate the basalt units mapped in this work. Large and spectrally bright craters are mapped separately in grey and were excluded from the basalt units. The surrounding highlands and kipuckas inside the Imbrium basin are also shown in grey. Dark strips correspond to portion of the lunar surface not observed with M3 using OP1B. (b) Eratosthenian basalt flows from Schaber [1973] with flow phases I-III. 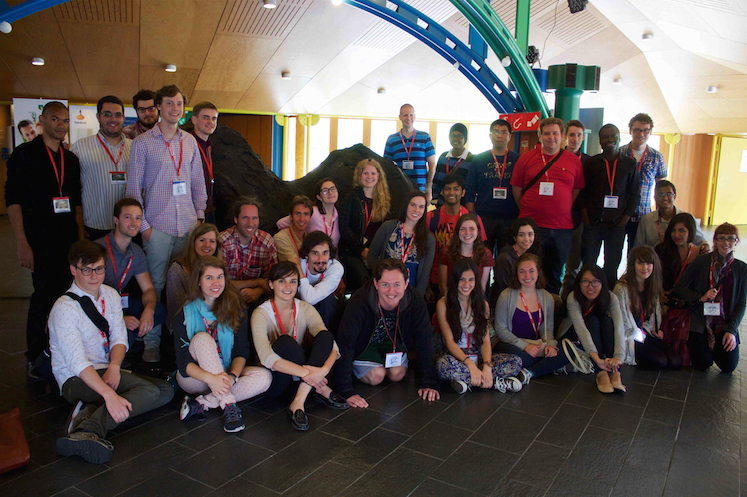 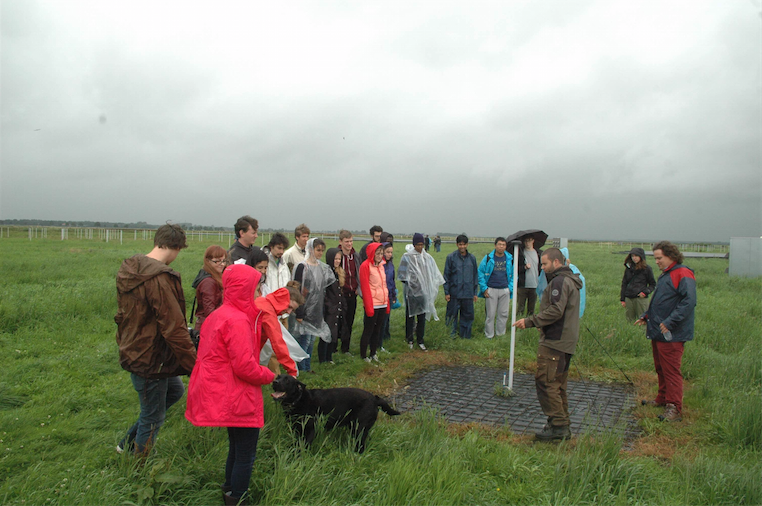 The rain could chase us away from LOFAR! (not quite drenched yet in this picture). 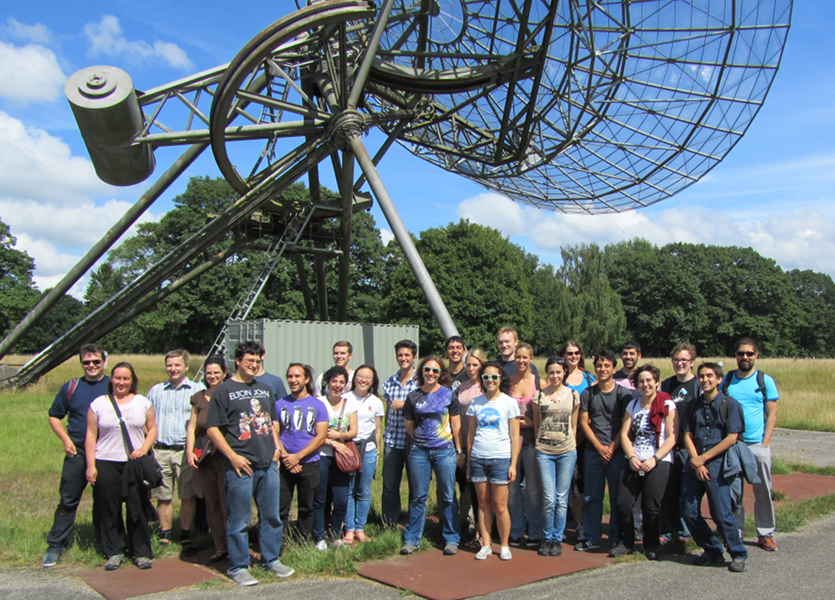 The 2013 LEAPS students (and some supervisors) on their visit to the Westerbork Radio telescope in Dwingeloo, the Netherlands.